The landscape in which we live is now and has always been dominated & influenced by trees. Just by looking out the window you are sure to see one of Ireland's oldest residents - it's native tree. Over time our landscape has changed and evolved. 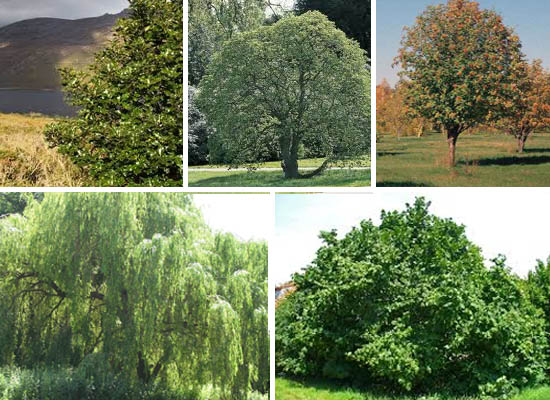 Our weather too has changed significantly and our trees have changed with it. Towards the end of the last Ice Age - 12,000 years ago, as the snow & ice slowly retreated north, the landscape below & the trees that grew there slowly migrated north. It was in this process the Ireland got what are still known today as our native trees. Simply put, native trees are trees which have been in Ireland since the end of the last Ice Age. While Ireland is at the northern end of Europe, our climate (as we well know) still offers some very chilly winters & severe frost and so the trees that migrated and grow here are the hardiest of trees.

The birch 'Betula pubescens' is the hardiest broadleaf tree in Europe and is the most northerly tree - found growing in places like Siberia. So when we get a hard winter which can wipe out thousands of ornamental garden plants, our native trees and shrubs just sit tight & wait it out.

Whilst our native trees are suited in our native climate - insects, birds & mammals are also found to live in and around our native trees more so than any other tree. The Oak alone has 285 different speices of insect living off it. Therefore we can see the importance of maintaining and protecting these national treasures. 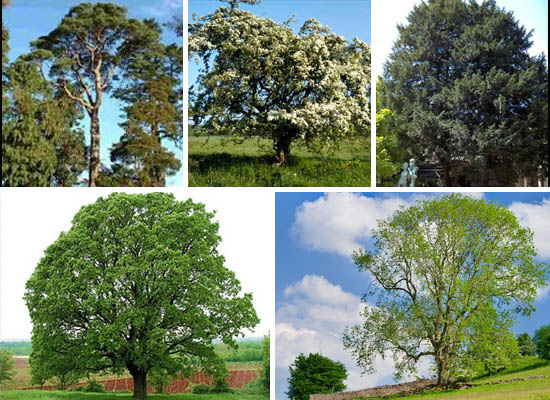 Whilst Beech (Fagus Slyvatica) is possibly one of the most common trees in Ireland & there are many Beech Woods found around the country, Beech is in fact not a native. It is considered 'Naturalised'. This means that it was brought here by man but has since established & settled here

Other Trees Not Native to Ireland Include